The city of Gonzales is conveniently located between Baton Rouge and New Orleans, and it’s an integral part of one of the fastest growing areas in the state of Louisiana – Ascension Parish. Gonzales is home to some of the south’s most interesting and informative tourist attractions, including no less than a dozen Antebellum plantation homes that can be reached with a short drive. Gonzales, Louisiana is also known for some of the best restaurants in the country, including a variety of Cajun and Creole eateries. Gonzales is known as the “Jambalaya Capital of the World” after all, so finding some good south Louisiana cooking is never a problem in this fast-growing city.

Early settlers of what would eventually become the city of Gonzales came from Spanish and French ancestry for the most part, settling amidst the Houma Indians who lived in the area. In the year 1851, this small settlement was home to only ten residents. A school was established in 1855 by a man named Adlard Gautreaux and, by the year 1886, the settlement had grown enough to where they could elect “Big” José Gonzáles as their sheriff. In 1887, the sheriff’s son opened a general store and post office. And because the post office was known as the Gonzales Post Office, the Railroad Commission ordered the local railroad to change the name of the community from Edenborn to Gonzales to match the post office.

The community of Gonzales was officially incorporated in 1922 by then Louisiana Governor John Parker, with Joseph Gonzales becoming the first mayor. The growth in the area continued with the construction of Airline Highway, and Earl K. Long officially proclaimed Gonzales a town in 1952 during his term as Louisiana’s governor. The first Jambalaya Festival was held in 1968, and Governor John J. McKeithen marked the occasion by proclaiming Gonzales the “Jambalaya Capital of the World,” a title that the city still holds to this day. Following the growth of industrial corporations in the area, Gonzales, Louisiana finally became a city in 1977 following a proclamation by Governor Edwin Edwards. Gonzales became better known in 2005 when Hurricane Katrina impacted the entire gulf coast. The HSUS and other animal rescue groups, along with the National Guard, made a fairgrounds area in Gonzales their main search and rescue headquarters, as well as a location for storing pets rescued from New Orleans and other locations. 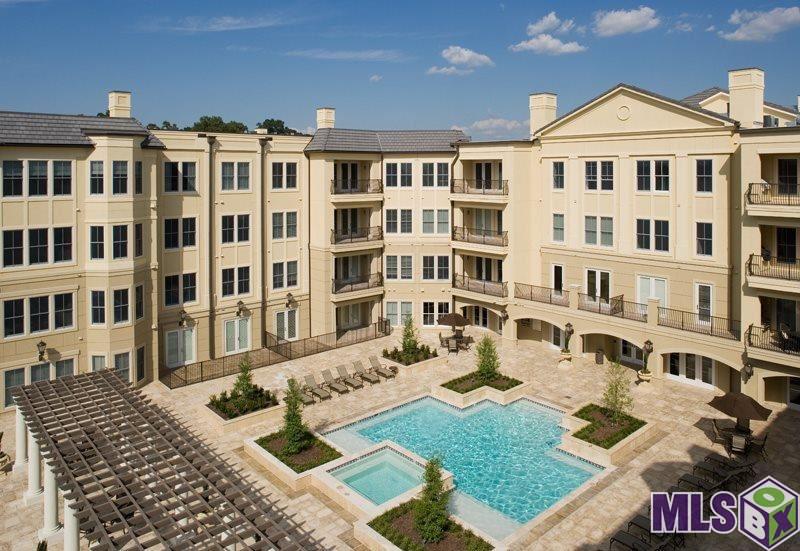 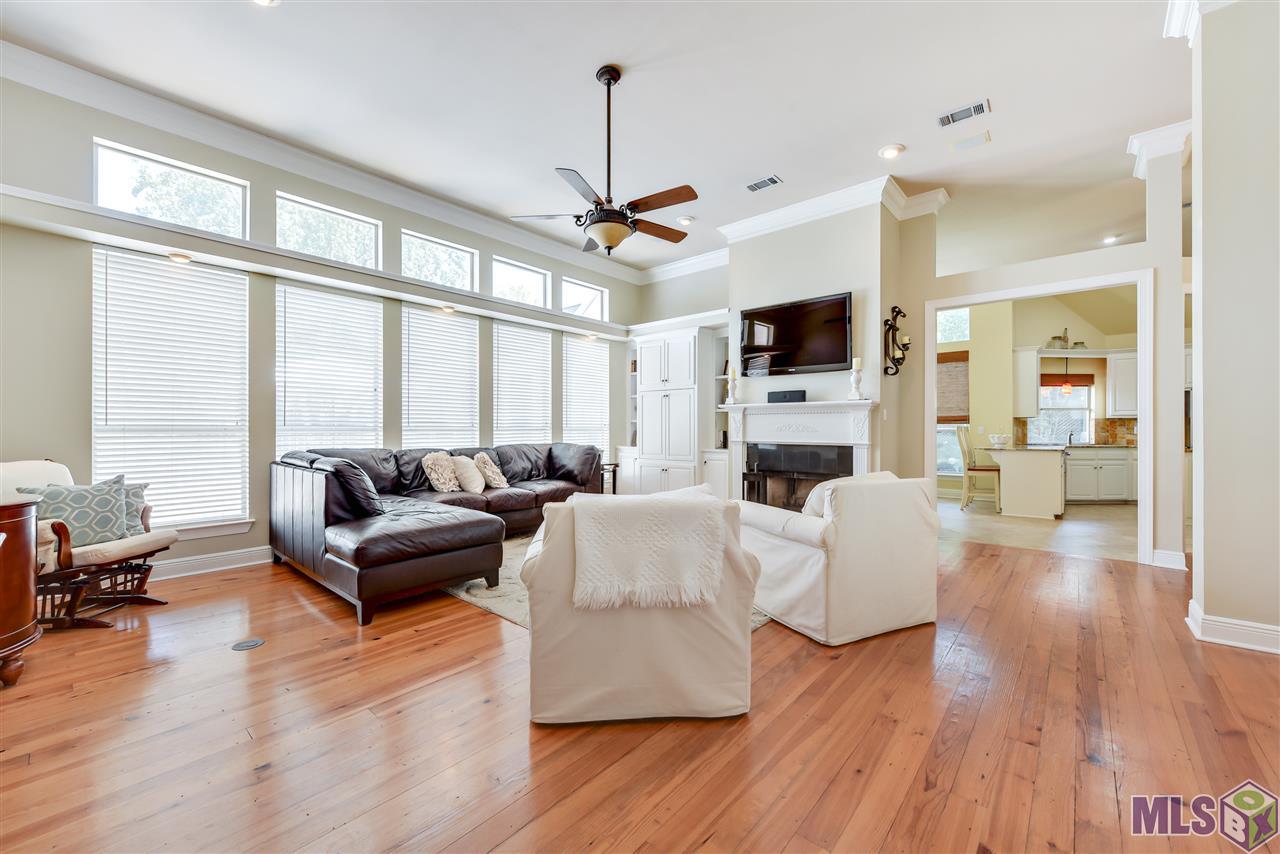 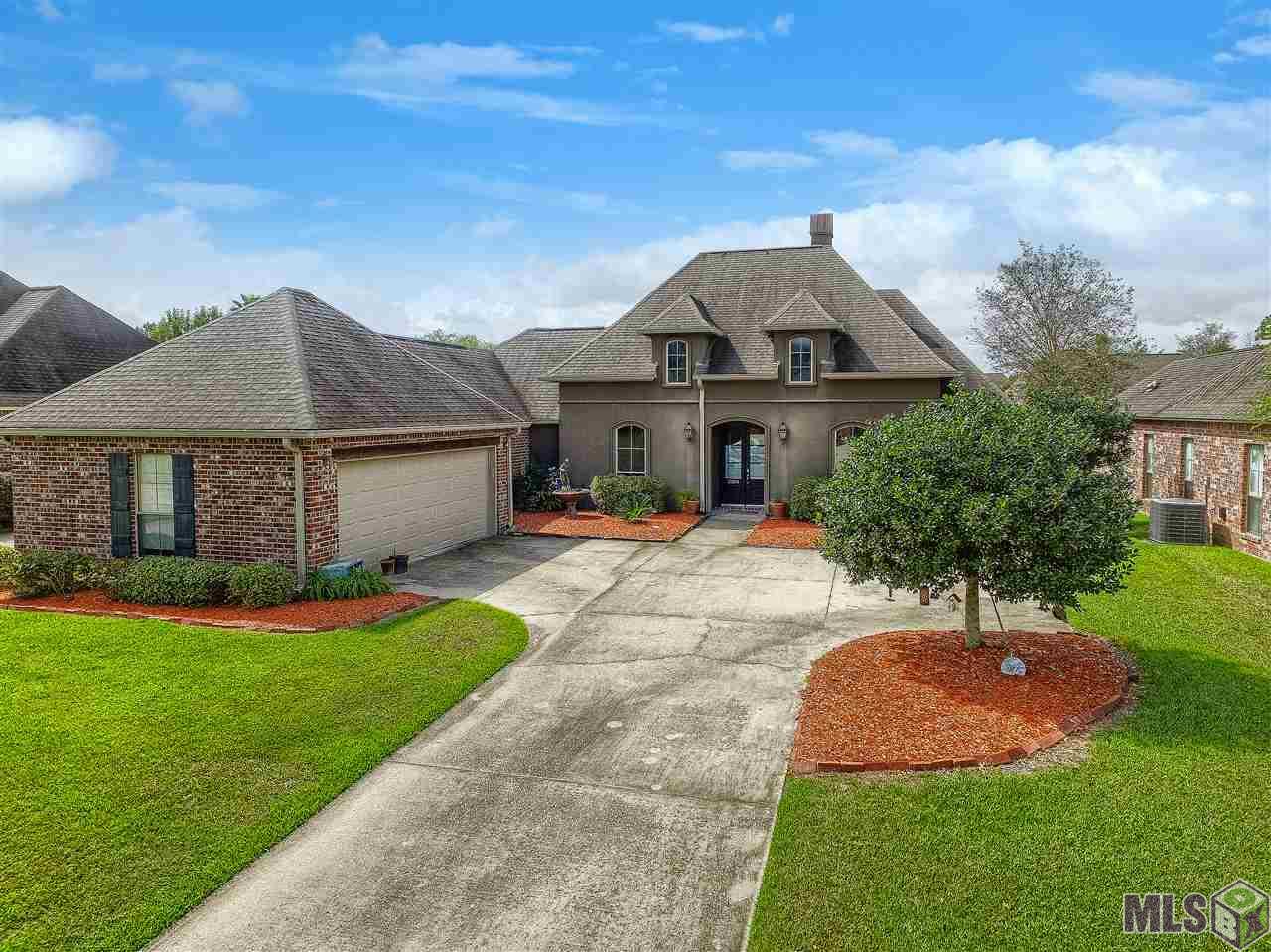